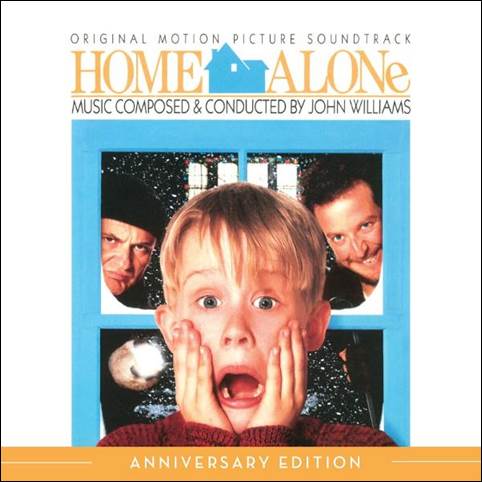 NEW YORK, NY – Sony Music Masterworks celebrates the 30th anniversary of Chris Columbus’ classic hit film HOME ALONE and its well-loved soundtrack by the legendary film composer JOHN WILLIAMS. Originally released alongside the 1990 film, the soundtrack was nominated for two Academy Awards® upon its release, with the film’s theme “Somewhere in My Memory” becoming an instant classic in the cannon of both film and Christmas music.  Coinciding with the November 16, 1990 release of the film, Sony Music Masterworks will celebrate the 30th anniversary of the film and its instantly recognizable music by Williams this month – listen here.

18.   Have Yourself a Merry Little Christmas – Mel Tormé 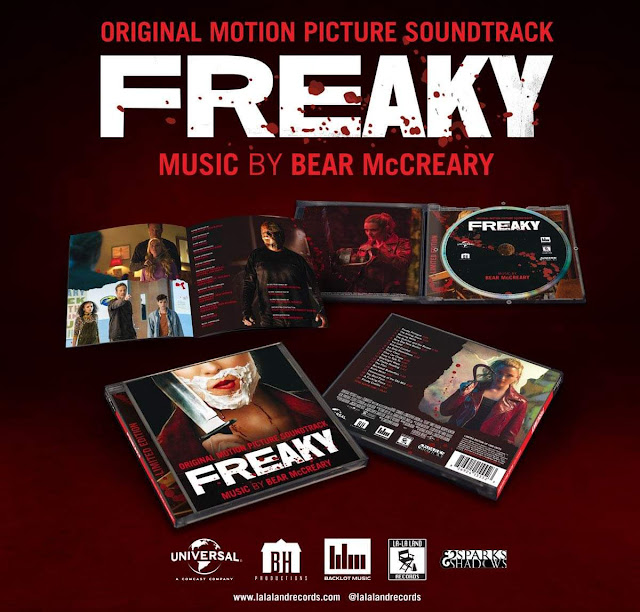 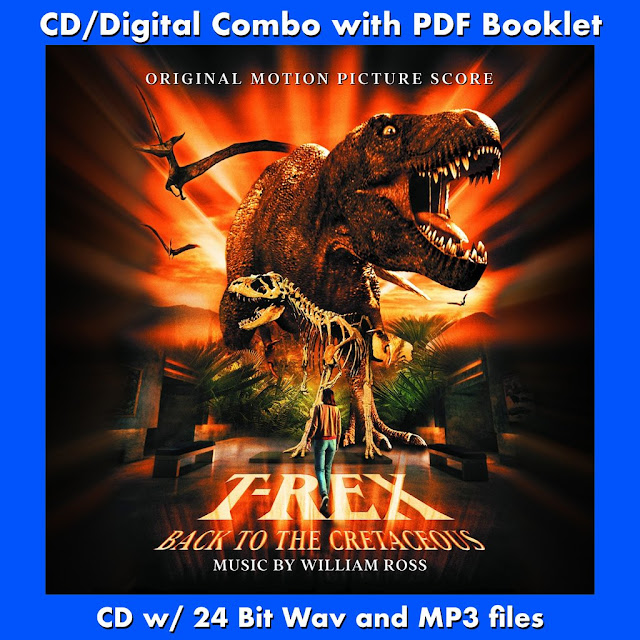 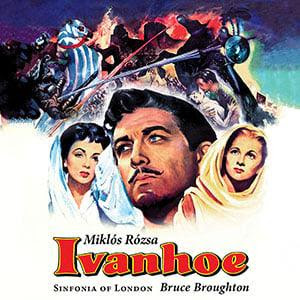