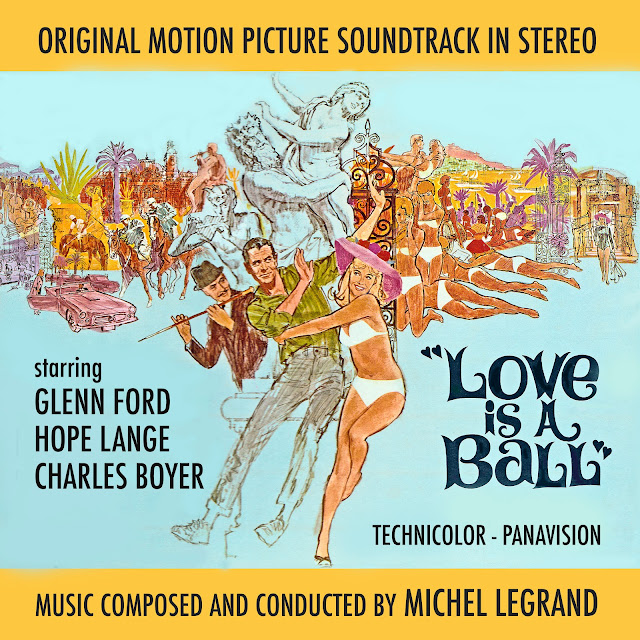 This release reminds us that French composer Michel Legrand started very early working for lush American productions and he couldachieve an international career while staying in his native country. LOVE IS A BALL was recorded at the Philips and Boulogne studios with French musicians only, including Legrand himself for many solos on organ, trombone, drums, piano and violin.

Excerpt from the liner notes of the original LP soundtrack album:

Michel Legrand is the Dior of the music field. He moves so effortless between classical and jazz – something rarely attempted and even more rarely accomplished – that he is beyond conventional classification. His wide gamut of creativity was just what was needed to compose and score the music for LOVE IS A BALL, a sophisticated comedy of the rich and the near rich of the French Riviera set. Producer Martin Poll signed Michel long before the camera started rolling to enable him complete freedom and time to think and plan without deadlines.

LOVE IS A BALL is about a hilarious and well-planned plot by Charles Boyer to marry off a poor Grand Duke (Ricardo Montalban) to the richest girl in the world (Hope Lange). Unfortunately for the matchmaker Boyer, Hope falls in love with her fast-driving chauffeur, played by Glenn Ford.
Disques CinéMusique 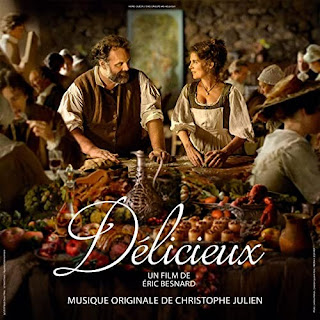 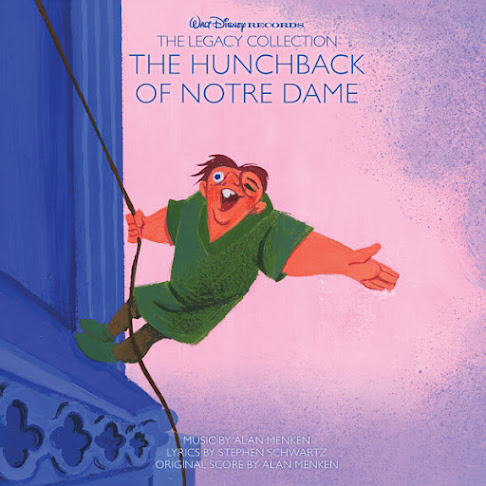