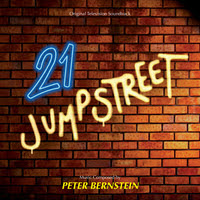 Varèse Sarabande wants fans to know that WE HEAR YOU!  The label continues its semi-monthly music series, featuring CD releases of limited edition soundtracks that you - film music fans - have been requesting.  Whether it’s a gem that has never seen the light of day, or a long sold-out title worthy of a reissue, if the demand is there, we’ll release it. Curated by fans, for fans, who have never given up hope that a label will release that overlooked or special soundtrack. Music you want, music you missed…We Hear You!
The next release in the series will be a two-disc set of 21 JUMP STREET, a gem from composer Peter Bernstein (THE EWOK ADVENTURES, CANADIAN BACON) – available directly from Varèse Sarabande on February 23, 2018.
“Jump! Down on Jump Street.” I never knew what that line from the 21 Jump Street title song was supposed to mean but when I first heard it before beginning work on the score.” said Bernstein. “I knew that it did not sound like warmed-over made-for-television pop music. It sounded real.”
Officer Tom Hanson (Johnny Depp) leads his band of agents in the special Jump Street division by going undercover to infiltrate local schools to put a stop to crime and keep students safe from corrupt influences. The 21 Jump Street team is a mixed group including the wise cracking Officer HT Ioki (Dustin Nguyen), the brilliant Officer Judy Hoffs (Holly Robinson Peete), the streetwise Officer Doug Penhall (Peter DeLuise) and, in latter episodes, the renegade Officer Dennis Booker (Richard Grieco).
Like everything else about the show, the score became something new in the history of television. “The cast, stories and music were all aimed at a new generation of viewers largely ignored by series television of the time and helped launch the careers of many young directors and actors including its top billed star Johnny Depp,” explained Bernstein.
The music itself was also revolutionary in how it was recorded.  Bernstein composed anywhere between 12 and 20 minutes of music per episode, as explained in the albums extensive liner notes by Jim Lochner, working from his home studio set up in his spare bedroom – a rarity at the time - using mostly samples, a bank of synthesizers, with an occasional acoustic overdub.
21 JUMP STREET evolved through the years, as did the music.  “It got a little darker as time went on, more emotional,” Bernstein said.  “In the beginning, I think it was enough to have some rhythm going on.  As time went on, everybody was digging deeper and the series changed.  The music reflected that.”
###
www.varesesarabande.com

ABOUT PETER BERNSTEIN
Obviously my musical experience begins with my father, Elmer Bernstein, the Academy Award winning film composer whose credits include The Man With the Golden Arm, The Ten Commandments, The Magnificent Seven, To Kill a Mockingbird, Ghostbusters, The Age of Innocence and about 200 others. Of course I didn't care at all when I was young, but it was fun going recording sessions before I was going to school and absorbing it all, watching it happen and hearing all that music. I am told that I learned to conduct symphonies from memory by watching him practice. Fortunately this was before YouTube.
My early musical education was piano lessons. Then 1964 came along and I turned 13. Perfect timing: The Beatles and Bob Dylan (among others) entered my consciousness and the whole world changed overnight. I decided I wanted to be a bass player - mostly because the rock n roll band at school didn't have one and I wanted to be in it. I learned by playing along to my favorite records all day, every single day after school. Eventually I studied bass with Carol Kaye, a member of the legendary "Wrecking Crew" group of LA studio musicians. About the same time at California Institute of the Arts, I was lucky enough to study with pioneering electronic music composer Morton Subotnick. I cobbled together the rest of my musical education out of a few other colleges and many years of private study and apprenticeships.
I began my professional music career as a rock n’ roll bass player when I was 14 and was in the record business as a touring bass player, band member, session player, arranger and record producer for the next 20 years. It was a wonderful time for rock n roll in Los Angeles which produced Linda Ronstadt, The Eagles and Jackson Browne among others, and later much of the music that was to become known as "New Wave." Along the way it became clear that there would eventually be more opportunity for me as a composer. I learned orchestration and began working for other composers. I orchestrated all or part of most of my father's scores from 1974-1986, while still pursuing my career in the record business. Orchestration credits from the era include Animal House, Trading Places and Ghostbusters, as well as the scored portions of Michael Jackson's Thriller video.
My career as a composer began in 1981 when a colleague, too busy to score an episode of something, gave it to me to do. The first breakthrough orchestral assignment was The Ewok Adventure for LucasFilm (1985); a major television event in its time, and its sequel (1986). Soon after came my fist solo T.V. series, 21 Jump Street (1987-1991). It was a huge success. It was also one of the very first shows recorded in a home studio using mostly synths and samples. Those two projects put me on a road that has continued to this day and now includes roughly 500 TV episodes, films, miniseries, feature films, shorts and various other works. I have organized and/or conducted concerts of Elmer Bernstein film music throughout the world.
ABOUT VARÈSE SARABANDE RECORDS
Founded in 1978, Varèse Sarabande is the most prolific producer of film music in the world, releasing the highest quality soundtracks from the world’s greatest composers. From current box office hits and top television series to the classics of Hollywood’s Golden Age, Varèse Sarabande’s catalog includes albums from practically every composer in every era, covering all of film history; from Bernard Herrmann, Alex North and Jerry Goldsmith to Alexandre Desplat, Michael Giacchino and Brian Tyler.
Varèse Sarabande releases deluxe and expanded editions of special soundtracks for the film music aficionado. The Varèse Vintage imprint specializes in releasing new and re-issued albums by classic pop, jazz and country artists. Varèse Sarabande Records is distributed by Universal Music Group.
Follow:  twitter.com/varesesarabande
Watch:  youtube.com/varesesarabande
Listen:  open.spotify.com/user/varesesarabanderecords
Like:  facebook.com/varesesarabanderecords
Buy:  varesesarabande.com
Varèse Sarabande 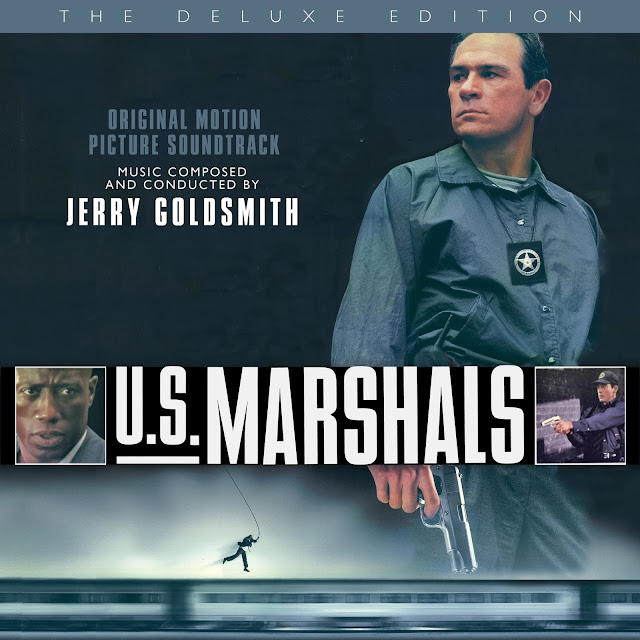 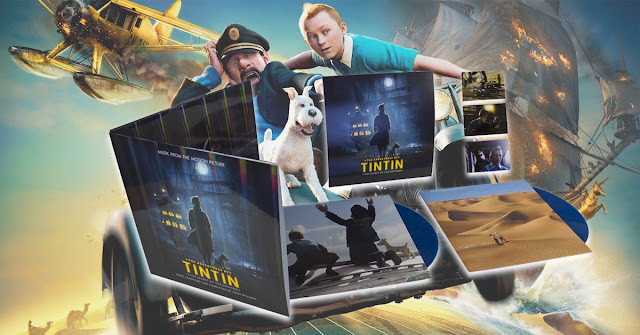 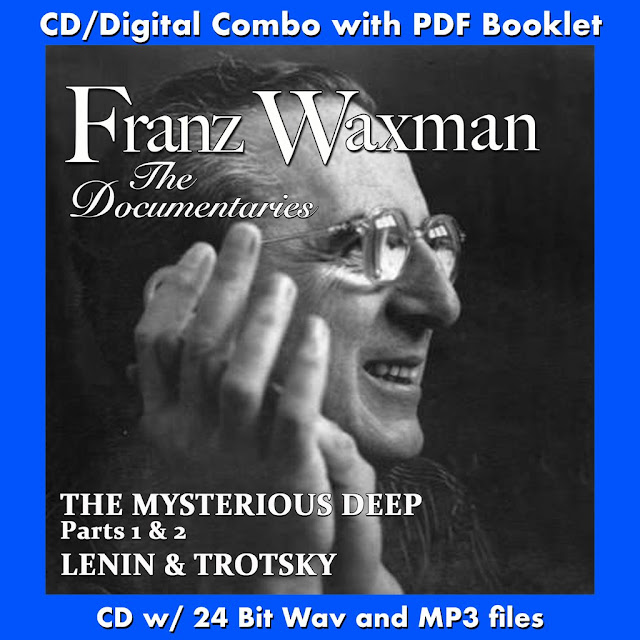