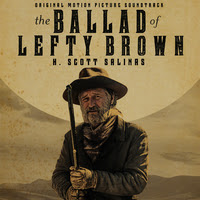 ABOUT THE BALLAD OF LEFTY BROWN
When cowboy Lefty Brown (Bill Pullman) witnesses the murder of his longtime partner—the newly-elected Senator Edward Johnson (Peter Fonda)—he strikes out to find the killers and avenge his friend's gruesome death. Tracking the outlaws across the vast and desolate Montana plains, Lefty recruits a young gunslinger, Jeremiah (Diego Josef), and an old friend, a hard-drinking U.S. Marshall (Tommy Flanagan), to help deliver the men to justice.

After a gunfight with the outlaws leaves Jeremiah wounded, Lefty returns home with the names of Johnson's killers only to find that he is being accused of his friend's murder. With the tables turned, and with his friend in the governor's mansion (Jim Caviezel) refusing to help, Lefty must evade the law and prove his innocence by exposing the powerful men ultimately responsible for Johnson's death. A thrilling and action-packed Western,The Ballad of Lefty Brown is a story about loyalty, friendship, and the relentless pursuit of justice.
ABOUT H. SCOTT SALINAS
Award-winning composer, H. Scott Salinas has contributed towards an impressive variety of notable projects including the Academy Award nominated documentary film The Square, HBO and Aaron Sorkin's smash hit THE NEWSROOM, TNT's dark thriller MURDER IN THE FIRST, and Academy Award nominated documentary film, CARTEL LAND. In 2002, Scott became the youngest Grand Prize recipient of the Turner Classic Movies Young Film Composers Competition and along with accolades such as the prestigious Cannes Lion, Clio, and BMI awards, Scott's accomplishments have earned him esteem and recognition as a highly versatile yet specialized talent. From composing the brooding hybrid orchestral score to the Darren Aronofsky produced ZIPPER, to his original song Jamie Smiles written for the cult comedy classic JUST FRIENDS to acting as the instrumental mouthpiece behind the Old Spice whistle, Scott's ability to create a meaningful impact for a wide spectrum is showcased through his work.
# # #
http://www.lakeshorerecords.com
Lakeshore MP3 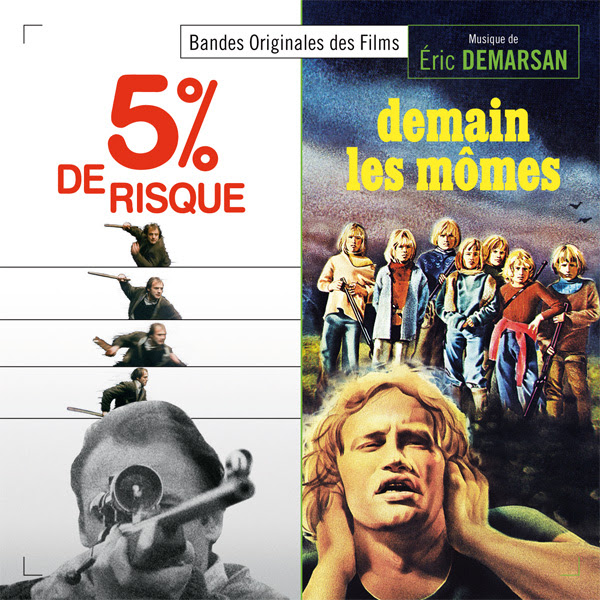 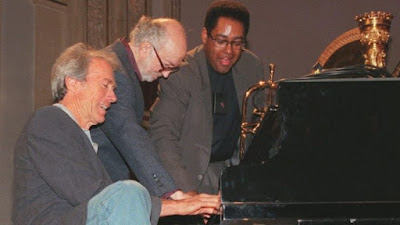 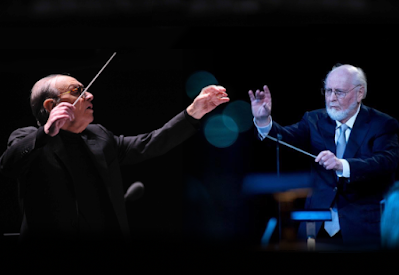