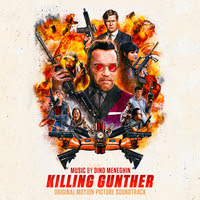 ABOUT KILLING GUNTHER
Killing Gunther - In Taran Killam’s world of contract killers, Gunther (Arnold Schwarzenegger), the greatest and most arrogant hitman, has earned the ire of the killer community. Now a group of up-and coming but dysfunctional assassins try to advance their careers by offing the most infamous exterminator of all time.
These eccentric killers come together from across the globe to set the perfect trap. To have undeniable proof that they killed the notorious Gunther, this motley troop of killers hire a docu-crew at gun point. Their master plan quickly turns into a series of embarrassing fails. As Gunther is on to them before they know it and he makes it his personal mission to make their lives a living hell. It becomes a race against time: kill or be killed, as the hunters quickly become the prey.
ABOUT DINO MENEGHIN
Dino Meneghin is a Los Angeles-based composer. Originally coming to LA to work as a guitarist, he began his career working as a guitarist and musical director with artists as diverse as Destiny’s Child, Josh Groban, Liz Phair, and Michael Bublé
In the fall of 2010, Dino began working with Creator/ EP Jeff Davis and Director/ Co-EP Russell Mulcahy on their re-boot of Teen Wolf for MTV. In creating the sound for the show, Dino was able to combine his love of the orchestra with all of the sound manipulation and production techniques he brought from the world of record production. The show quickly became a hit and helped launch his career as a composer. He went on to score the electronic-heavy Eye Candy for Executive Producer Christian Taylor. His forays into film have included the contributions to the soundtrack to the Newtown film along with other composers like Jeff Beal, Tyler Bates, Fil Eisler, and Sean Callery. His most recent film score is for the Taran Killiam/ Arnold Schwarzenegger action-comedy, Killing Gunther.
Dino lives a peaceful life in Malibu, California with his wife and two pit bulls. All three of them say he has an unhealthy obsession with synthesizers
# # #
http://www.lakeshorerecords.com
Lakeshore MP3 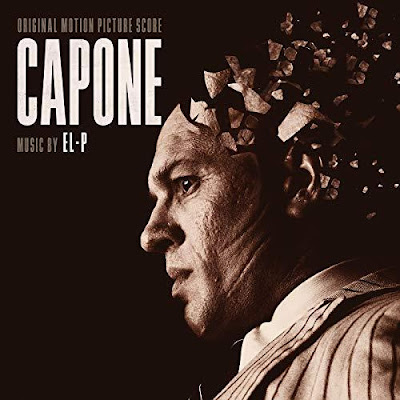