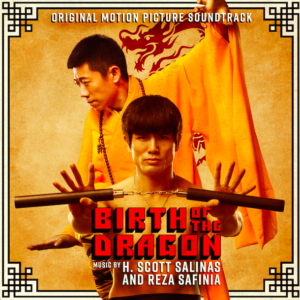 Información en inglés:
ABOUT BIRTH OF THE DRAGON
Set against the backdrop of 1960s San Francisco, BIRTH OF THE DRAGON is a modern take on the classic movies that Bruce Lee was known for. It takes its inspiration from the epic and still controversial showdown between an up-and-coming Bruce Lee and Kung Fu master Wong Jack Man - a battle that gave birth to a legend.
ABOUT THE SCORE FOR BIRTH OF THE DRAGON
For the score for “Birth of the Dragon”, a Bruce Lee fable, Reza Safinia collaborated with H Scott Salinas. Together they fused traditional Chinese instrumentation with orchestra and industrial electronica to score an East meets West clash between the Shaolin temple, and Lee’s philosophy of opening Kung Fu to the West.
ABOUT H. SCOTT SALINAS
Award-winning composer, H. Scott Salinas has contributed towards an impressive variety of notable projects including the Academy Award nominated documentary film The Square, HBO and Aaron Sorkin's smash hit THE NEWSROOM, TNT's dark thriller MURDER IN THE FIRST, and Academy Award nominated documentary film, CARTEL LAND. In 2002, Scott became the youngest Grand Prize recipient of the Turner Classic Movies Young Film Composers Competition and along with accolades such as the prestigious Cannes Lion, Clio, and BMI awards, Scott's accomplishments have earned him esteem and recognition as a highly versatile yet specialized talent. From composing the brooding hybrid orchestral score to the Darren Aronofsky produced ZIPPER, to his original song Jamie Smiles written for the cult comedy classic JUST FRIENDS to acting as the instrumental mouthpiece behind the Old Spice whistle, Scott's ability to create a meaningful impact for a wide spectrum is showcased through his work.
ABOUT REZA SAFINIA
Reza is a multi instrumentalist composer raised in London and living in Los Angeles. Prior to composing for film, he was a Universal Music songwriter and record producer/engineer with work spanning from pop (Kylie Minogue, Britney Spears) to underground (Freestylers, Ms Dynamite). Records featuring his work have achieved number one chart status in various countries In “The Trust” starring Nicholas Cage and Elijah Wood, Reza used a string quartet with ukeleles and bombastic percussion to traverse the depth or moral bankruptcy and humor in this off beat thriller about a heist gone wrong.
Among Reza’s notable scores there’s the hip-hop-drama FILLY BROWN starring Gina Rodriguez. Here we follow a female Latina rapper through the highs and lows of the music industry whilst trying to keep her broken family with an ex-con father and drug addict mother. Reza created the multi-layered soundscape of the film using pounding beats, soaring strings and mesmeric piano lines, to capture both the grit of the environment and the heart wrenching emotions behind the story and characters. Reza is currently working on the Starz documentary NUDE, a study on the world of nude photography, and Dr Dre’s VITAL SIGNS, the first scripted drama for Apple. 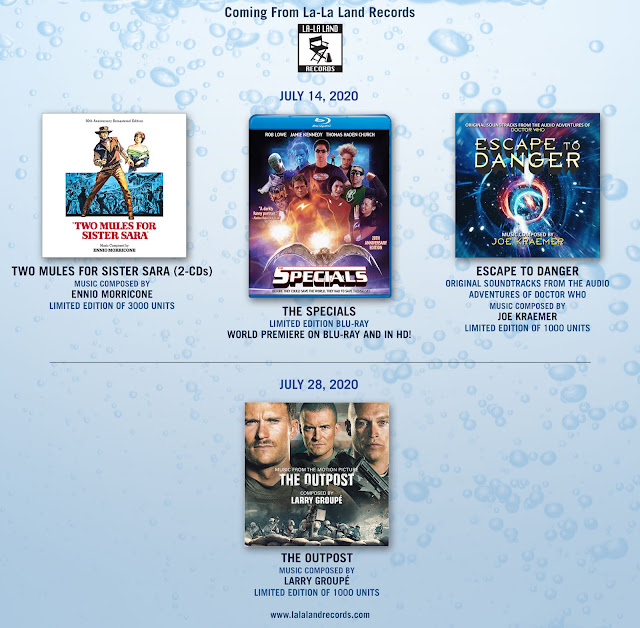 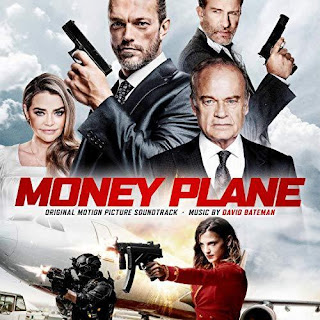