ABOUT NEWTOWN
Filmed over the course of nearly three years, the filmmakers use unique access and never before heard testimonies to tell a story of the aftermath of the deadliest mass shooting of schoolchildren in American history on December 14, 2012. Newtown documents a traumatized community fractured by grief and driven toward a sense of purpose. Joining the ranks of a growing club to which no one wants to belong, a cast of characters interconnect to weave an intimate story of community resilience.
“Fil reached out to me initially to talk about gun violence in America and how he could get involved in combating the problem. Upon learning about Newtown, he said, 'I want to help you in any way possible to tell this story. As a father of a little girl, I have to do something.'  I admired Fil's brilliant talent and was thrilled toaccept his generous offer to produce the music, compose original music - and rally contributions from other leading composers. The result is a breathtaking score which creates a deeper emotional dimension for the viewer." - Maria Cuomo Cole, Producer
" Given the subject matter of this film, already so laden in profound grief, the score was critical. We aimed for subtlety, and a haunting beauty that might capture the essence of childhood and all that was lost on 12/14. When Fil had the generous ideato bring together a community of musical talent to create our mosaic score, it was completely complementary to the very essence of the film and its intent - 'We Are All Newtown'. Our final recording session of some of these works on the sound stage at Warner Brothers with dozens of live musicians, many in tears as they played, was among the most memorable days in the making of Newtown." - Kim A. Snyder, Director
"The biggest inspiration behind this score was simply to be part of something that might further the conversation around gun violence without being preachy or political. I think this film really does that by examining the long term, even generational repercussions of gun violence and the permanence of grief cast against the hope that can come from facing down an unimaginable loss as these brave men and women have had to do. It is a quintessentially American dilemma. The movie was too precious to be seen just through the prism of my own experience which is why I asked some of my friends in the composer community if they would join me in contributing to the project. I didn't ask anyone what their political beliefs were. I simply explained what the project was about and asked if they wanted to be a part of it. Not one of them said no. No matter where you stand on the debate, we all want our kids to be safe." - Fil Eisler, Composer
TRACK LISTING
NEWTOWN (Original Motion Picture Soundtrack)
Fil Eisler & Various Artists
01. Parade - Fil Eisler & Mikael Sandgren
02. Boxes / Skydive 1 - Fil Eisler
03. The World Needs To Know - Fil Eisler
04. He Needed Me In A Different Way - Chris Drake
05. Accidental Lobbyists - Jeff Beal
06. Meditation - Deborah Lurie & Robert Duncan
07. Newtown Variation 1 - George Clinton & Fil Eisler
08. Nicole Writes Hugo / We’re All Victimized – Mark Renk & Fil Eisler
09. Accidental Lobbyists - Fil Eisler
10. I Have Memories - Fil Eisler
11. Newtown Variation 2 - Dino Meneghin
12. Mudfest - Rob Simonsen & Fil Eisler
13. Moving On - George Clinton & Fil Eisler
14. Desolation - Blake Neely
15. Newtown Variation 3 - Dino Meneghin & Fil Eisler
16. Skydive 2- Fil Eisler
17. For DGB - Mark Barden
ABOUT FIL EISLER
Fil Eisler is one of the most diverse composers of the moment, with projects that range from big studio action pieces and comedies, to gripping dramas for independent film and hit television shows. For the “Newton” documentary, he served as the composer for the main title theme and acted as music director for the documentary, assembling an all-star line up of over a dozen Hollywood composers, who each donated a piece of music for the film
Upcoming for Fil is Warner Bros.’ hilarious film reboot of the fan-favorite series, CHIPS, starring Dax Shepard, Michael Peña and Kristen Bell. Fil also recently composed the music for the Sundance Film Festival Dramatic Grand Jury prize-nominee TO THE BONE. He composes for Fox’s Golden Globe-nominated drama series EMPIRE, the Peabody-winning series UNREAL, the comedy drama series GIRLFRIENDS’ GUIDE TO DIVORCE, and the Emmy-winning SHAMELESS. Fil was also both the composer and conductor for the breakout hit drama REVENGE.  Eisler has recently composed music for various films including HOW TO BE SINGLE.
Fil, a Czech-born, English-raised composer, producer and multi-instrumentalist, has worked with ensembles of all shapes and sizes to help bring his scores to life.Variety described his music as "smoky, elaborate film noir-inspired compositions", while Beatweek Magazine praised him for making “beautiful music” that “…almost acts as another character further enveloping the audience in its grasp.” Eisler has been nominee and recipient of numerous awards including the World Soundtrack Awards New Discovery, SXSW Best Soundtrack Award and multiple BMI awards. Upcoming projects include sci-fi thriller THE TITAN and the comedy LIFE OF THE PARTY.
Lakeshore 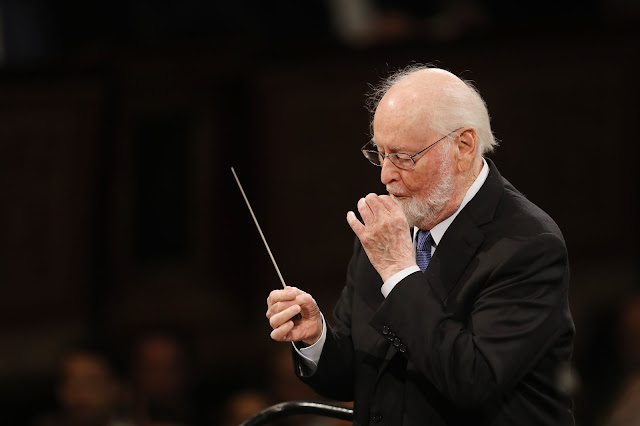 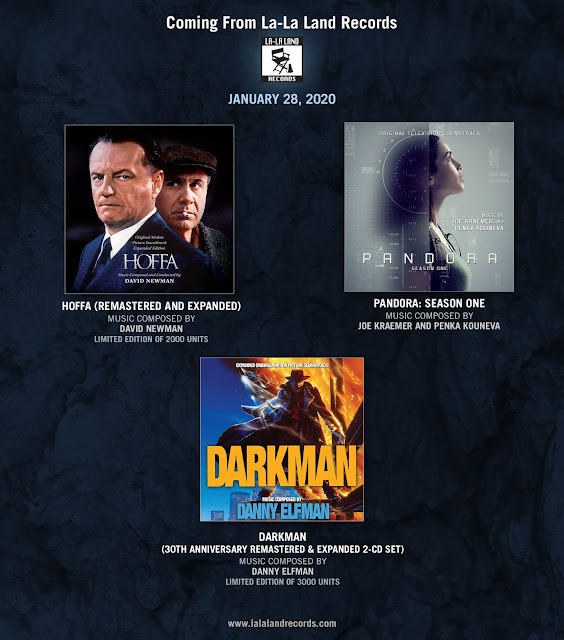 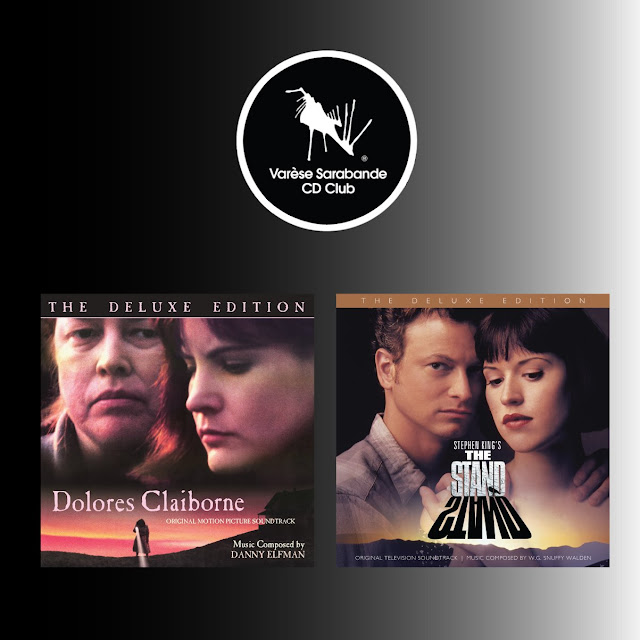