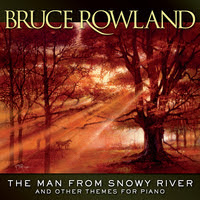 
Varèse Sarabande will release THE MAN FROM SNOWY RIVER and OTHER THEMES FOR PIANO digitally and on CD starting January 27, 2017.  The album features newly created piano versions of beloved themes composed and performed by Bruce Rowland (PHAR LAP, ALL THE RIVERS RUN, ANDRE).  The first single, “Jessica’s Theme” from THE MAN FROM SNOWY RIVER, will be released digitally on January 6.
“I’ve always wanted to revisit some of the film and TV themes I’ve written over the years, and recently when I was asked to do a piano concert in Sydney, I thought that maybe it was time to start working on a concert suite version of SNOWY 1 and 2,” Rowland stated. “When I started putting together some of the material, I also rediscovered lots of ‘old friends’ that I hadn’t heard or played for many years, and so I thought, why not re-record them as a solo piano album.”
Bruce Rowland was born on May 9, 1942 in Melbourne, Australia. The oldest of three sons, Bruce was born into a very musical family - he, his parents and his brothers shared a passion for music, in particular musical theatre.  Bruce, following the family tradition, studied piano and as a teenager played with various pop bands. Before long, Bruce had become one of Australia’s most sought after session players and arrangers.
During the 1960’s Bruce worked with pop group The Strangers, backing the most popular recording artists at the time and touring with many international artists including Roy Orbison and The Beach Boys. Bruce also worked on the popular teenage television series Go Show, playing keyboards and writing arrangements for guest artists like Olivia Newton-John and Billy Thorpe.
In the mid sixties Bruce wrote the music for children’s television programs Magic Circle Club and Adventure Island. This was a demanding challenge for Bruce, who was expected to write 10 songs a week for 50 weeks of the year. Amazingly, Bruce worked on the programs for five years. In the 1970’s Bruce moved onto writing jingles for radio and television, producing over 2,000 jingles, many of which are still on air today.
The eighties started Bruce on some ambitious film projects, writing the scores for some of Australia’s most successful films. His first film was The Man from Snowy River (1982), which saw the soundtrack achieve double platinum status and won Bruce his first AFI award. Following this tremendous success, Bruce then wrote the scores for Phar Lap (1983) and Rebel (1985) winning him a further two AFI’s. Since then, Bruce has written the scores for over 40 films in Australia and the USA.  He was honored in 2006 with the APRA International Achievement Award for his work in film.
THE MAN FROM SNOWY RIVER and OTHER THEMES FOR PIANO features music from THE MAN FROM SNOWY RIVER, THE MAN FROM SNOWY RIVER 2, ALL THE RIVERS RUN, ANDRE, PONDEROSA, BACKSTAGE, THE CUP, ADVENTURE ISLAND, PHAR LAP, and GUNSMOKE: THE LAST APACHE, newly arranged for solo piano and performed by Rowland.
Varèse Sarabande will release THE MAN FROM SNOWY RIVER and OTHER THEMES FOR PIANO both digitally and on CD starting January 27, 2017.
Varèse Sarabande 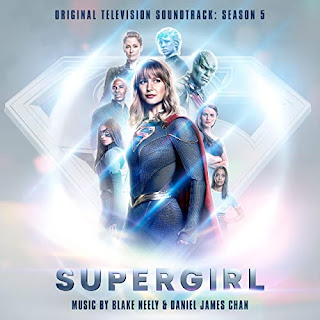 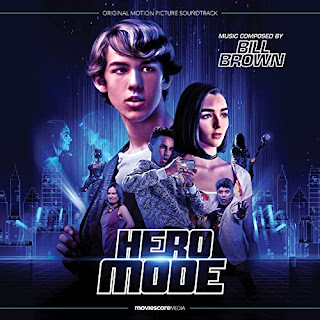 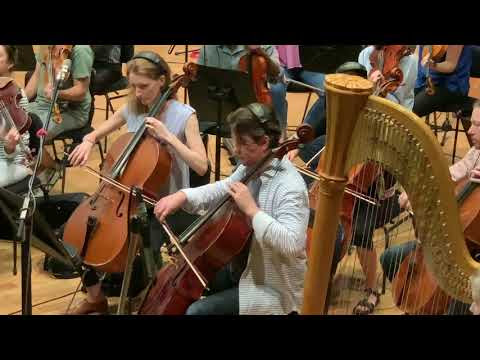