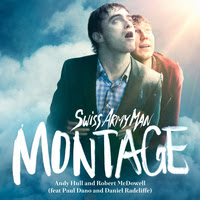 
Lakeshore Records will release the SWISS ARMY MAN - Original Motion Picture Soundtrack digitally on June 24 and on CD shortly thereafter. The album features the film’s unique score by Andy Hull and Robert McDowell of Manchester Orchestra.  The first single “Montage”, with vocal performances by the film’s stars Daniel Radcliffe and Paul Dano, will be released on June 3rd.
Outrageously fun and deeply affecting, SWISS ARMY MAN is a gonzo buddy comedy that is the feature film debut of acclaimed music video directors Daniel Scheinert and Daniel Kwan (collectively known as DANIELS, and responsible for the visionary “Turn Down For What” video, among many others). Bursting with limitless creativity in both form and content, SWISS ARMY MAN goes from the absurd to the emotional to the whimsical to the profound and back again.
Hank (Paul Dano) is stranded on a deserted island, having given up all hope of ever making it home again.  But one day everything changes when a corpse named Manny (Daniel Radcliffe) washes up on shore; the two become fast friends, and ultimately go on an epic adventure that will bring Hank back to the woman of his dreams.
SWISS ARMY MAN creates a world like no other—a place of pure fantastical imagination, brimming with magical realism yet featuring two characters whose dreams and fears are entirely relatable. Dano and Radcliffe both fully commit to their directors’ audacious vision, and their work is exceptional, finding the perfect balance of humor and heart that drives the whole film.  A celebration of all the wonders cinema has to offer, SWISS ARMY MAN is a cultural phenomenon in the making; a surreal and wholly original examination of human vulnerability and connection that must be experienced.
The directors challenged Hull and McDowell to write a score using the protagonists “limited resources” as a guide.  They were charged with writing a score using only sounds that either existed in the natural environment that Manny and Hank found themselves in, or sounds that a body could make for the bulk of the story.  The score is almost exclusively minimalist and a cappella until it erupts into a traditional orchestration for the film’s final scene.  “The premise of the movie was always about this guy in the woods and we ourselves intended to use only what was available to us there,” Scheinert explained.
“Andy is really good with his vocal melodies and harmonies; he has great control over his voice,” said Kwan. “The movie was going to require nothing but vocal harmonies, and Robert had the technical chops. Between the two of them, they made a really efficient and talented musical team.”
“We knew how to make music with instruments, but it was intriguing to us to conceive orchestral-sounding music with only our voices,” said Hull.
“It was exciting to learn how to complement another piece of art with something that sits in the background,” added McDowell. “The Daniels wanted us to go big and let the music overtake key scenes. Finding the push and pull as we set about building these grand musical moments was a true artistic challenge.”
A24 presents SWISS ARMY MAN in select theaters in NY and LA on June 24 and nationwide July 1, 2016.  Lakeshore Records will release the SWISS ARMY MAN - Original Motion Picture Soundtrack digitally on June 24 and on CD shortly thereafter.
Lakeshore 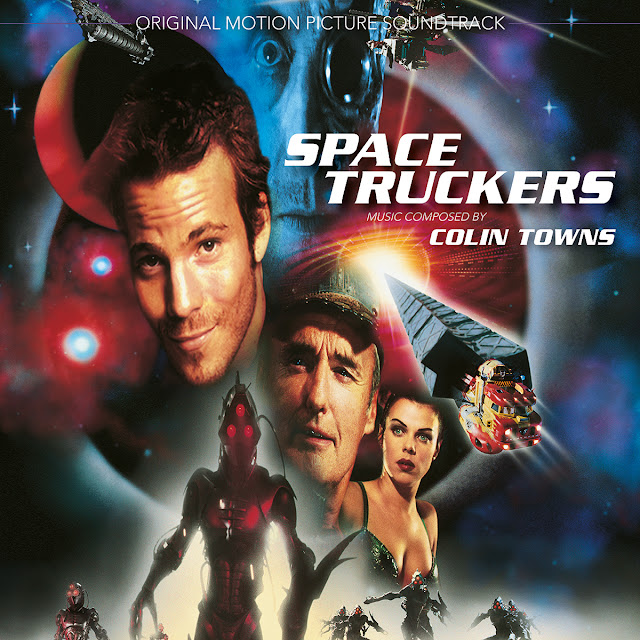 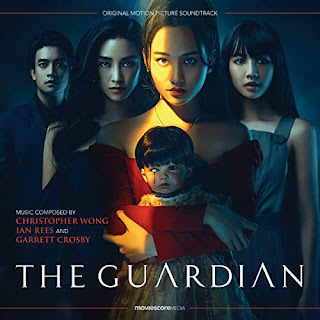