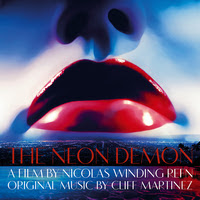 
Milan Records will release THE NEON DEMON – Original Motion Picture soundtrack both digitally and on CD June 24 and on vinyl July 8, 2016. The album features the film’s original score by Cliff Martinez (DRIVE, TV’s THE KNICK), the original track “Waving Goodbye” performed by Sia, and two songs by Julian Winding(“Mine” performed by Sweet Tempest and “The Demon Dance”).  The film is the third collaboration between Martinez and director Nicolas Winding Refn (DRIVE, ONLY GOD FORGIVES).
THE NEON DEMON is a story about an aspiring model, Jesse (played by Elle Fanning) who moved to Los Angeles to chase her dreams. Her youth and vitality are devoured by a group of beauty-obsessed women who will take any means necessary to get what she does. The film also stars Keanu Reeves, Christina Hendricks and Jena Malone. This is the third Nicolas Winding Refn film Martinez has a part of, first with DRIVE and secondly with ONLY GOD FORGIVES marking it as another trifecta of perfection for the duo.
Perhaps it is because of his time in the punk scene that Cliff Martinez’s approach to scoring is nontraditional.  His scores tend towards being stark and sparse, utilizing a modern tonal palette to paint the backdrop for films that are often dark, psychological stories like PUMP UP THE VOLUME (1990), THE LIMEY (2009) WONDERLAND (2003), WICKER PARK (2004), andDRIVE (2011). Martinez has been nominated for a Grammy Award (Steven Soderbergh’sTRAFFIC), a Cesar Award (Xavier Giannoli’s A L’origine), and a Broadcast Film Critics Award (DRIVE).
Still the drummer at heart, Martinez’s use of audio manipulations, particularly for percussive sounds, has been evolving through the years and is evident by the hammered dulcimer ofKAFKA (1991), the gray-areas between sound design and score for TRAFFIC (2000), the steel drums and textures of SOLARIS (2002), what Martinez called ‘rhythmi-tizing pitched, ambient textures’ of NARC (2002), and ‘using percussion performances to trigger and shape the rhythmic and tonal characteristics of those ambient textures,’ as he described his score for 2011’s THE LINCOLN LAWYER.
Cliff Martinez was inducted into the Rock and Roll Hall of Fame in April 2012 with the Red Hot Chili Peppers.  He earned the prestigious Richard Kirk Lifetime Achievement award from BMI in 2013. Martinez served as a juror for the 2012 Sundance Film Festival and served on the International Feature nominating committee for 2011 Film Independent Spirit Awards. Martinez’s recent films include Robert Redford’s THE COMPANY YOU KEEP, Nicholas Jarecki’s ARBITRAGE, and Harmony Korine’s SPRING BREAKERS (co-composed with Skrillex).  His second film with DRIVE director Nicolas Winding Refn, ONLY GOD FORGIVES,earned Martinez a 2014 Robert Award (Danish Academy Award).  Martinez composes the music for the series THE KNICK, directed by Soderbergh.  His 2016 releases include THE FOREIGNER, starring Jackie Chan and Pierce Brosnan, and WAR DOGS, directed by Todd Phillips.
Amazon Studios presents THE NEON DEMON, available in theaters the summer of 2016 before making it available exclusively to Amazon Prime members. Milan Records will releaseTHE NEON DEMON – Original Motion Picture Soundtrack soundtrack both digitally and on CD June 24th and on vinyl July 8, 2016.
CD TRACKLIST:
Milan 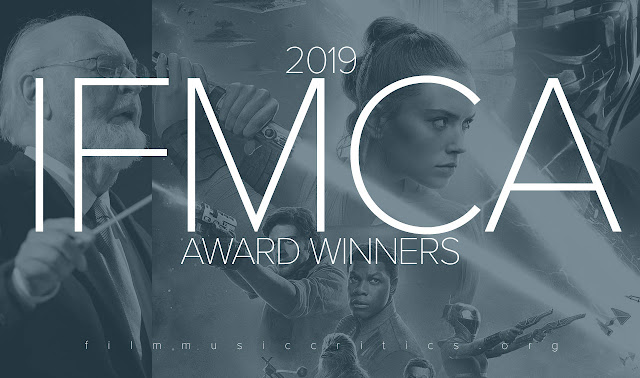