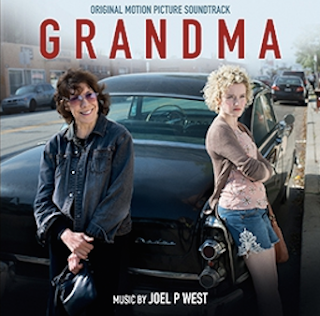 Lakeshore Records will release the GRANDMA – Original Motion Picture Soundtrack digitally on August 14th and on CD August 28, 2015. The album features the film’s original score by Joel P West (SHORT TERM 12, ABOUT ALEX) with songs performed by Angus and Julia Stone, and West’s bands The Tree Ring and Flood Coats.
“In a lot of ways, Grandma is a road trip movie even though it just takes place in Elle's neighborhood,” explained West. “Paul [Weitz, writer/director] wanted to capture that energy in the moments that Elle and Sage are connecting in the car, so we incorporated a lot of folk music elements to capture that fun, rollicking feeling of driving around with a friend.”
Joel P West is a songwriter and film composer whose work draws on the wilderness and open spaces of North America. He has released three albums with his band The Tree Ring, and his feature film credits include Short Term 12 (Grand Jury Prize, SXSW 2013), About Alex (Tribeca 2014), and Grandma (Sundance 2015).
Lily Tomlin is Elle Reid. Elle has just gotten through breaking up with her girlfriend when Elle's granddaughter Sage unexpectedly shows up needing $600 bucks before sundown. Temporarily broke, Grandma Elle and Sage spend the day trying to get their hands on the cash as their unannounced visits to old friends and flames end up rattling skeletons and digging up secrets.
“Since this film focuses on Elle as she reflects on her life, I started by scoring the two long scenes where she is alone,” described West. “The first scene takes place at the start of the film, when she spends some time looking through old memories after breaking up with Olivia, and the second happens at the end when she takes a cab by herself later in the film. When Elle is around other people she is outspoken and abrasive, but those two moments let us see how vulnerable and lonely she is, and how she misses Violet and is realizing that her life and work are winding down.”
“The other major musical tone is the introspective, nostalgic side of Elle as she looks back on her life,” West continued. “We explored a lot of ideas to try and capture the complicated feelings that tend to bubble up when we're looking through old relics and reminiscing, and we landed on a blend of delicate strings, harp, and some mellow electric guitars.”
Track Listing
01.  Endings - Joel P West
02.  Being Maudlin - Joel P West
03.  Lights Out (Instrumental) - The Tree Ring
04.  Cam - Joel P West
05.  Misanthropic - Joel P West
06.  Apes - Joel P West
07.  Pit Stop - Joel P West
08.  The Ogre - Joel P West
09.  Second Thoughts - Joel P West
10.  Kids - Joel P West
11.  River Mouths (Instrumental) - The Tree Ring
12.  You Made Me Laugh - Joel P West
13.  Bella - Angus and Julia Stone
14.  Lights Out (Vocal) - The Tree Ring
15.  The Banks - Flood Coats
Lakeshore 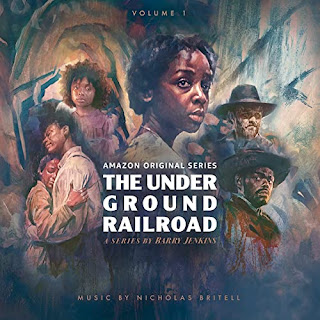 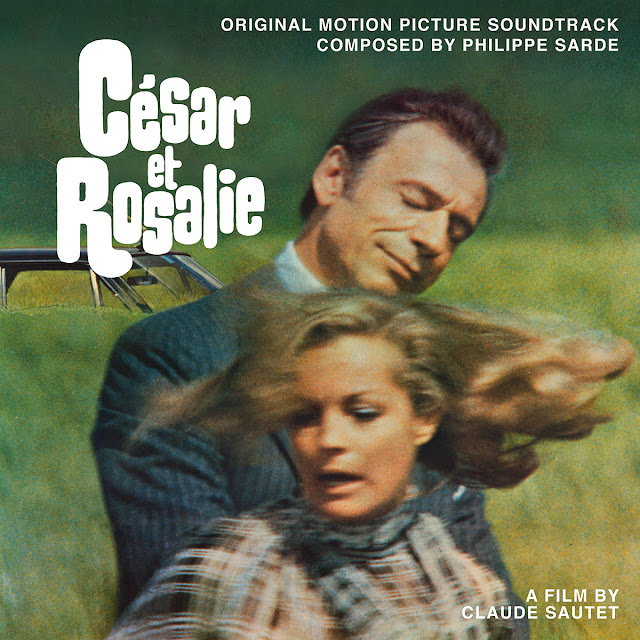