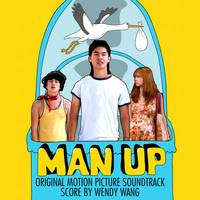 9-VI
Información en inglés:
Lakeshore Records will release the MAN UP – Original Motion Picture Soundtrack digitally on June 9, 2015.  The album features the film’s original score by Wendy Wang (the band The Sweet Hurt).  MAN UP is the first film release of the new digital division of Lakeshore Entertainment, Off The Dock.
Lakeshore Entertainment, a leading worldwide entertainment company, announced the launch of Off The Dock, a full-service digital studio which will finance, produce, acquire and distribute premium digital influencer-led content, applying Lakeshore’s filmmaking expertise to the YouTube generation.
Off The Dock’s first film is the newly acquired feature ‘Man Up’ written, directed and starring Justin Chon with popular YouTube sensation Kevin Wu, most widely known as “KevJumba”.Man Up follows Martin (Kevin Wu), a 19 year-old slacker, has his life turned upside down when he gets his girlfriend pregnant. He moves in with his best friend Randall (Justin Chon) embarking on a hilarious journey to learn what it means to be a man. Directed by Justin Chon.
“Justin wanted MAN UP to feel nostalgic and to him the sounds of 80s teen movies would do that,” Wang said. “I grew up in the 80s, so this tonal palette was an absolute dream come true to work with. He also wanted to highlight the melodramatic tendencies of the 2 main characters. Every emotion they have is so earnest no matter how big or small the circumstance or situation, so going over-the-top was highly encouraged.”
Born and raised in Los Angeles, Wendy Wang’s beautifully crafted melodies and lush sounds capture dreamy azure skies and bittersweet California sunsets.  Wendy’s diverse original compositions have appeared on trailers for FOCUS, THE HEAT, OLYMPUS HAS FALLEN, TV shows Girls, Private Practice, Parenthood, The Returned, Jersey Shore, Keeping Up With The Kardashians, and many more on NBC, MTV, VH1, Bravo, E!, ESPN and Oxygen and national commercials for Coca-Cola and Apartments.com.
A talented guitarist, bassist, and pianist, Wendy has appeared in commercials for the Apple iPad 2 and Apple iLife ‘11, The Tonight Show with Jay Leno, Jimmy Kimmel Live!, and The Ellen Show, as well as performed at the Hollywood Bowl and Carnegie Hall with The Bird & The Bee. In addition, she has played with the likes of Priscilla Ahn, Ry Cooder, honeyhoney, Correatown, Juliette Commagere, A Fine Frenzy, The Shoe, Matt Corby, Like (PacDiv), Mr Little Jeans, Florence + The Machine, and Evan Voytas, engineered and/or produced for The Bird & The Bee, Priscilla Ahn, Studio Ghibli, The Henry Clay People, and Louie and worked with notable producers Greg Kurstin, Dan Wilson, Mocky, Joey Waronker, Teddy Geiger, Dan Long and many more.  She is also the frontwoman of The Sweet Hurt.
“When Martin and Randall are together, their emotions are either at a 0 or a 10,” Wang described. “So whenever they’re together, the music is at a full sprint of what they feel.”
Off The Dock and Supergravity Pictures present a Kinetic Films production, MAN UP opening on VOD via VIMEO May 28th and on Netflix in the end of June.  The MAN UP – Original Motion Picture Soundtrack will be available digitally on June 9, 2015.
Lakeshore MP3 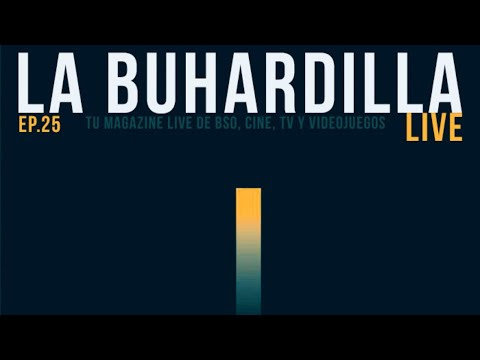 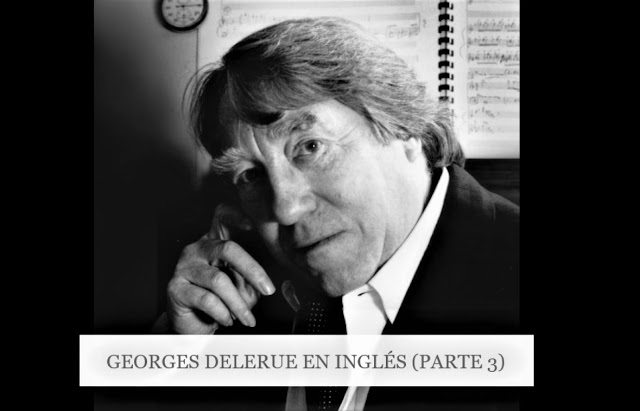